The Lourdes Chapel at Horečky was built as a stylized cave sunk into the slope below the VIčina Hotel. Its construction was ordered and financed by the wife of Mr. Bumbala, a businessman from Frenštát, as thanks for her recovery. In the 1930s Mr. Choleva presented the chapel with a bell. In 1978 Frenštát communists tried hard to have the chapel pulled down, claiming that it looked like a bunker. Fortunately, the chapel is situated on Trojanovice land and so it was able to escape the despotism of the magistrates of the Frenštát Town Committee. People meet here every year to celebrate the Holy Spirit sent from Heaven. 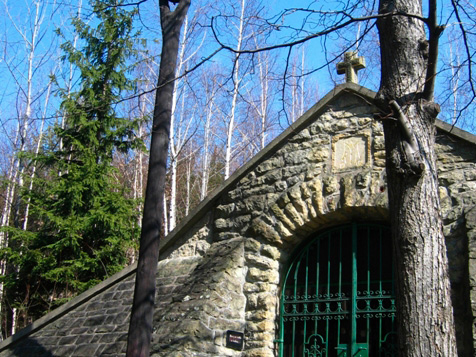 The Chapel by house number 205, Lomná

The age of this chapel cannot be determined. Most probably it dates back to the beginning of the 19th century, when the homestead be-longed to the hereditary reeve Jan Janda. When he died in 1816, his property came over to Jan Vojtek, who was the mayor of Trojanovice since 1848. The valuable statues from the 18th century that had deco-rated the interior of the chapel were stolen. 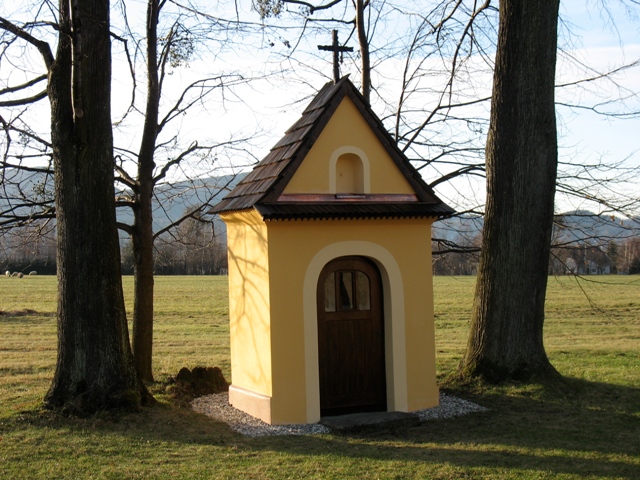 The Chapel by the Kocian Hotel , Lomná

Inn-keeper Kocián had the chapel built in 1890. Its bell, the replica of which has been in the chapel since 2007, originated from 1738. Viktor Kocián bought the bell in 1932, after it had been dismantled from the chapel at Lomná. Bohumír Četyna, the writer, suggested it came from the estate of the last hermit, Felix from Pustevny. The chapel was repaired in 2009. 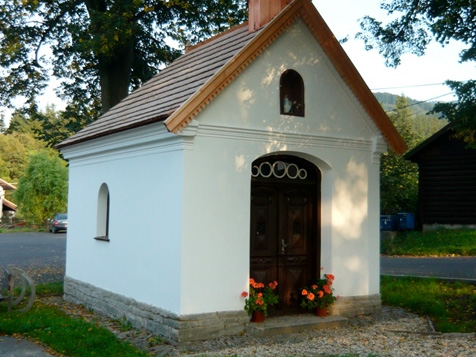 The chapel by house number 227 at Bystré 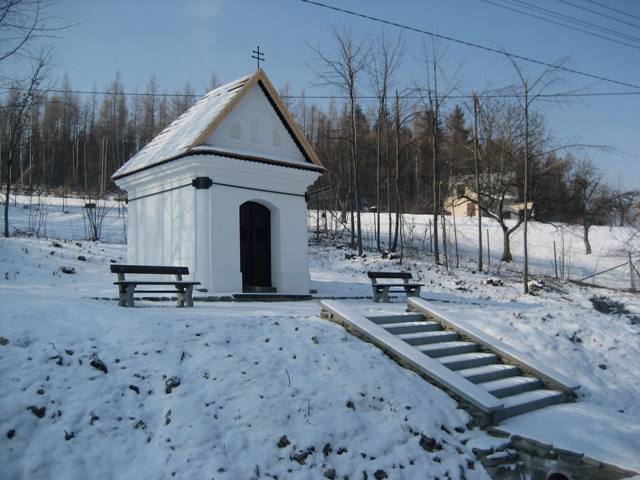 The Chapel by house number 265 at Bystré

This chapel has been listed National cultural monument. It dates back to the beginning of the 18th century, to the period when a settlement of iron-millers was founded at Bystré. For centuries the chapel has been maintained by the Uhlář family from house number 265. 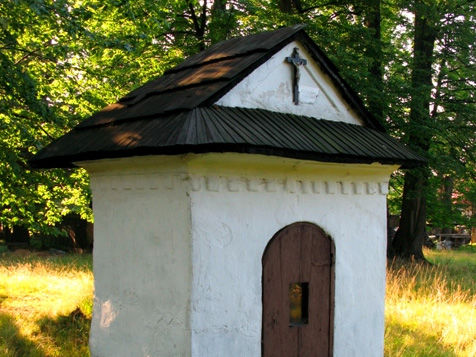