Since time immemorial has the beautiful scenery of Trojanovice encouraged people's imagination. Tall mountains, deep forests and lonely cottages, all that became breeding ground for superstitions, legends, myths and fairy tales. Neighbours would get together and talks in torchlight were one of the favourite pastimes. Most superstitions and customs are connected with the church year. Hence the most frequently celebrated holidays are days of saints: (St. Martin (11/12), St. Nicholas (6/12), St. Lucia (13/12), St. Stephen (26/12). St. John the Baptist (24/6), Sts. Cyril and Methodius (5/7). Other traditional holidays are Christmas Day and Christmas Eve (24/12) as well as Smrtná neděle (the fifth Sunday in Lent, the beginning of Passiontime). 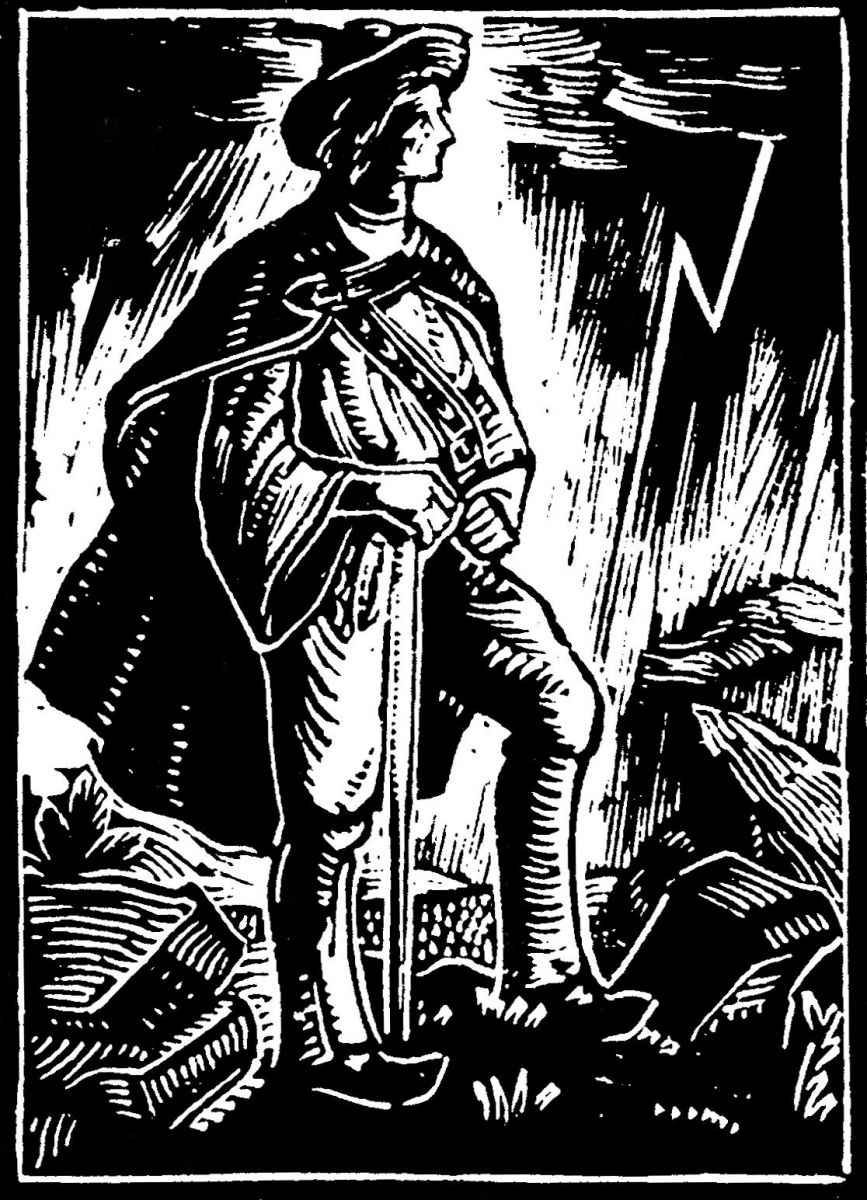 The rebel history. Wallachian rebellions and isolation of the clearings formed a good ground for myths and legends. One of the many legends is connected with the so called Havraní most (Raven Bridge) and the cross at Pindula:

Once they caught two rebels. One of them then died in prison, the other was sentenced to be hanged. Before the execution he begged for mercy and for the right to say a few words. He was allowed to speak and so he called in a loud voice: "Whoever is watching this and has come here from the Hukvaldy domain may they go to the Raven stream in the Frenštát mountains! There they will find a two-trunk fir and under the fir lies a huge fortune. Let them take it. But the money must be used to erect a cross!" A native of Frenštát heard it. When he returned home, he went straight to the Raven stream. He really found the fortune and took it. Then he had a cross erected - the saint cross at "Pomezí“ (today Pindula). It is not known, whether this legend is true, yet we know for certain that in 1751 there really was a rebel, Jura Košárek, executed in Brno. And the date on the cross reads 1751, too. The rebel may even have been a relative of the first Trojanovice mayor, Václav Košárek. 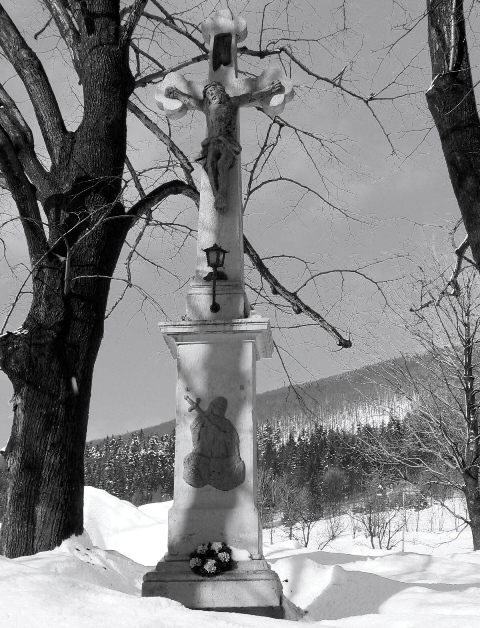